If Chloe Eudaly can keep her seat, and Margot Black wins hers, we could have a pro-worker, pro-renter majority in the Portland City Council. 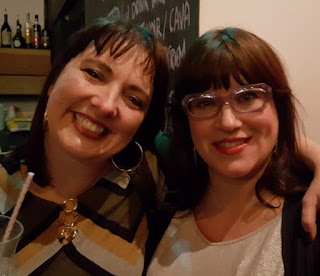 What is a city?  I mean, what is a city for?  That, of course, depends on who you ask.  For most rich people, for real estate speculators and developers, cities are their main source of income.  Cities are places where millions of people need housing, and housing is an investment you profit from massively, because everybody needs it, no matter how expensive it becomes.  And you can monopolize it, and fix prices, and make trillions of dollars from the misery of a hundred million American tenants.  If you're rich.

Most people aren't rich, and don't benefit from the laissez faire economics that allow the real estate developers and offshore investors to profit so handsomely from our rents in places like Portland and Seattle doubling and tripling and quadrupling.  But it is the interests of those real estate developers, those housing capitalists, that most of the political bodies governing most US cities serve.

This is not, however, how they generally get elected.  In fact, I don't know of a single case where someone runs for office saying they will facilitate an atmosphere conducive to real estate speculation and rent-gouging.  They focus on other things.  People like, say, former Portland mayor Sam Adams.  He's currently in the race for Portland City Council, and his platform is basically a bunch of drivel -- but it's progressive drivel, hitting the right sorts of talking points, with nothing approaching a concrete proposal.

People running on platforms that look like some progressive version of trying to please everybody are, I have learned over the course of the past 52 years, lying.  When you're living through a housing crisis of unprecedented proportions that is worsening dramatically by the month, and a political platform says nothing about the radical changes necessary to take on the real estate developers, who are making record profits off of so much human misery, while our neighbors are priced out of town, or move into their cars, that campaign is worthless.  And when such a campaign is starting up in direct opposition to the first renter from the east side of town ever to be on the esteemed political body, I believe, Chloe Eudaly, who has upset the upper caste elements of society who are used to running things, then the motivations are laid bare.

But if Chloe manages to keep her seat, and if Margot Black wins the contest for the seat that has become available because of the death of Councilor Nick Fish, Portland could have a pro-worker, pro-renter majority in the city council for the first time that I'm aware of -- not to mention a continuation of the female majority that we already have.

With the outrageous shenanigans going on at the moment in Iowa, not to mention so many other elections, and what with the generally captured nature of government, at every level, in the United States today, it's hard to get excited about any of these exercises of our largely broken democracy.  Social change is more likely to happen because of factors other than elections, history abundantly illustrates.  But history -- and current events -- also demonstrate that pro-renter majorities in municipal governments can enact laws that can challenge the status quo in many different ways, and can be part of a broader movement to make housing a human right, the way health care already has already now become for the vast majority of Oregon residents by 2020.

In the epic struggle between the haves and the have-nots that quietly characterizes life for so many struggling workers trying to stay on top of paying their ever-increasing rent, paying down their credit card debts, their student loans, and all the other bills that seem to increase in number with modern life, Margot has always been on the side of the have-nots.  As a long-time Portland resident, I have seen her in action on countless occasions, as an advocate for tenants, as a founding organizer of the Portland Tenants Union.

When dangerous radicals appear to be about to take power, the Right tends to send lots of their money to some establishment candidate that won't be talking about public housing, or housing the public, for real, beyond the usual verbal diarrhea, unconnected from any actual intentions, especially of the variety that might have a positive impact for the working class, and a negative impact on the real estate capitalists.  I predict Sam Adams' campaign will be awash in money.  I predict the same thing will be true of whoever the establishment decides to back to oppose Margot.

While the electoral game is even more rigged than the social ladder is in the US generally, it is worth noting here that you do not need to be a Portland resident to donate to Margot's campaign, any more than the landlord lobby in Washington, DC needs to live in Portland to support the establishment candidates.  Any US resident or green card holder can donate.  A local program aimed at making elections a bit less corrupt will see to it that donations to Margot's campaign are multiplied by sixfold through public funding.

If you're a local, I hope to see you at one of Margot's campaign events -- you can get plugged in at votemargot.com, where you can also hear her very well-written campaign song.

An Open Letter to My Landlord #CancelRent

We will not be paying rent for April, and we thought we'd let you know why. Dear Mr. and Mrs. Randall, Just to let you know, sinc... 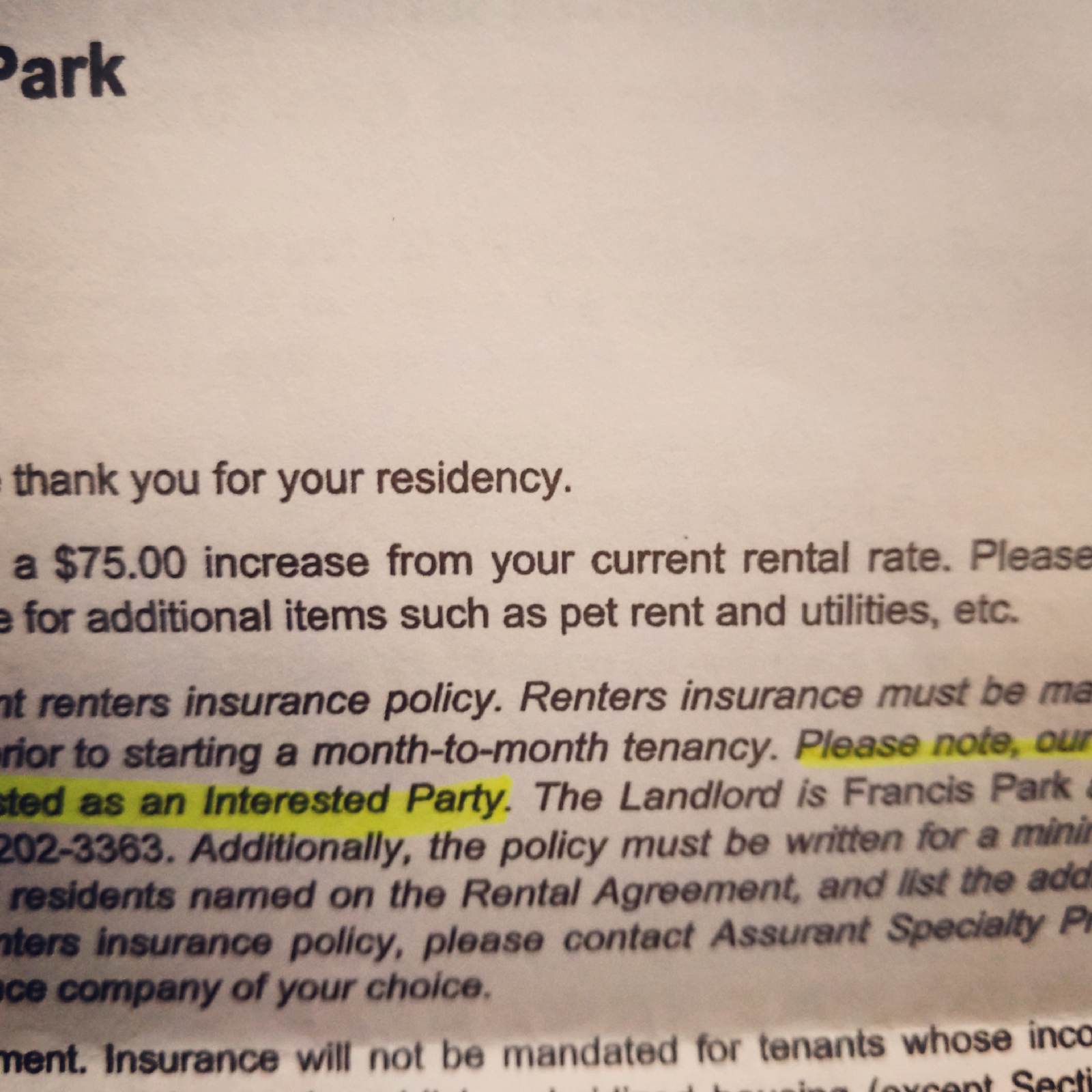