If I Had A Hammer

Can a hundred thousand people with sledgehammers change the world?

The past few weeks have seen so many developments in the world.  Such as absolutely massive, ongoing and very militant protests happening in a multitude of countries.  Not just in capital cities, but throughout countries like Ecuador, Chile, Lebanon, Iraq, Algeria, Sudan, in places like Catalonia, and of course Hong Kong.  The kinds of protests that completely derail business as usual, that cause governments to try to enact reforms that will appease the masses before the police and army abandon their posts and the heads of state begin to roll.

These movements represent a cross-section of the many societies participating in them, by all accounts.  Grounds for grievances are many, and not always entirely the same, but the common threads are there, of societies fed up with empty promises made by politicians, fed up with the ongoing race to the bottom that most of the world seems to be engaging in, while the global super-rich get ever richer.

Much of the world is burning or flooding, alternately.  Many people in many places are motivated to take action to make the rulers enact the sorts of policies that would allow our species to survive.  Here in London, England, where I am now, thousands of people have been committing acts of civil disobedience in recent weeks.  The school strikes are also spreading.

I don't know if any of these movements are ready to think about the next big move beyond protesting, that of taking the reins of the state in some form, but at any time that that point is reached, that's when the situation gets ultra high stakes, and on all sides of the equation, people are ready to go for broke.

Governments under this sort of revolutionary duress tend to resort to extraordinary measures to maintain their hold on power.  One of the most popular moves is starting a war with another country, or with an internal or external jihadi network, leftwing political ideology, or whatever they can think of to deflect attention.

Ruminating on all of this, I find myself reflecting on how some of the methods of the Plowshares movement might be applied on a broader scale by the social movements of our times.  There are certain key players, most notably the United States, where such a movement would need to be taking place, in addition to everywhere else.  But my recurring thoughts, my dream, really, goes like this:

What if, instead of just the occasional symbolic action, trespassing onto a military base, locating the nearest helicopter gunship or fighter jet, and swinging a sledgehammer at sensitive, expensive parts like the nosecone, then waiting to get caught, arrested, and imprisoned by the relevant authorities, perhaps later being found guilty and imprisoned for a much longer time -- or, in certain instances in England, Ireland and New Zealand, being found not guilty; what if, instead, a hundred thousand people around the world, distributed in all the right military bases and other locations, armed with sledgehammers, swung those sledgehammers at fighter jets, helicopter gunships and missile silos at the same time?

There are only a few tens of thousands of military aircraft in operation globally at any one time, around half of them from the US.  One or two people with sledgehammers for each combat aircraft is all that would be needed to do the trick.  Moving from the symbolic to the practical, with very easily accessible tools.
at November 09, 2019 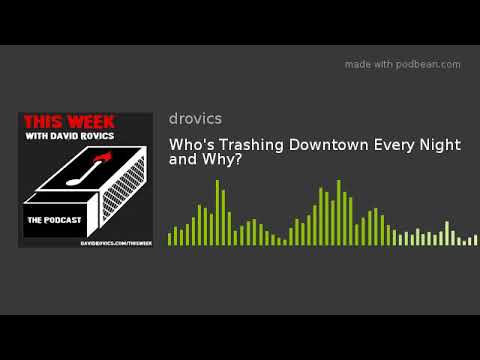